Scientist Shares How this Eruption Is Affecting the Climate 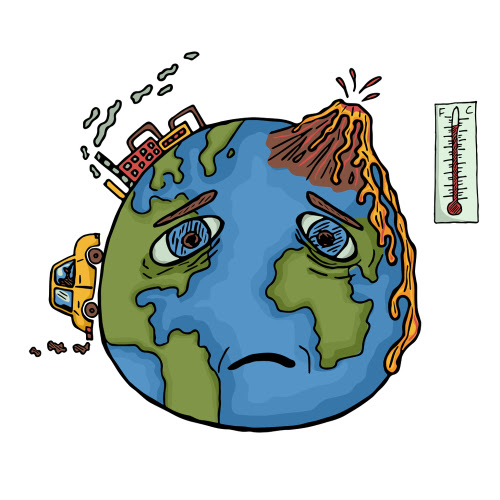 Beginning on May 3, black, basaltic lava poured out of the East Rift of Kilauea volcano for three months, destroying 700 homes, forcing 2,000 people to evacuate, and covering nearly 14 square miles of land at a rate of 91 acres per day. This was the largest eruption in Hawaii since 1960.

Recovery efforts to provide relief to the island and its residents have been underway for months, but the damaging effects of Kilauea’s eruptions extend beyond the local level.

According to scientists, the Kilauea eruption will cause significant changes to the climate.

…explains Dr. Peter L. Ward, a climate scientist who spent 27 years with the U.S. Geological Survey studying many active volcanoes. “The longer the eruption, the greater the warming.”

The largest eruption of this type since 1783, occurred at Bárðarbunga volcano in central Iceland. Beginning in late August 2014, this eruption covered 33 square miles of land within 6 months, at rates of 121 acres per day. This eruption caused rapid global warming, making 2016 the warmest year on record.

Although the Kilauea eruption was shorter, it still appears to have caused warming, making 2018 another record breaking year (the 4th hottest year in history.)

Dr. Ward is sharing insight on these extreme weather patterns and what it means for 2019.

IN AN INTERVIEW / ARTICLE DR. WARD CAN DISCUSS: