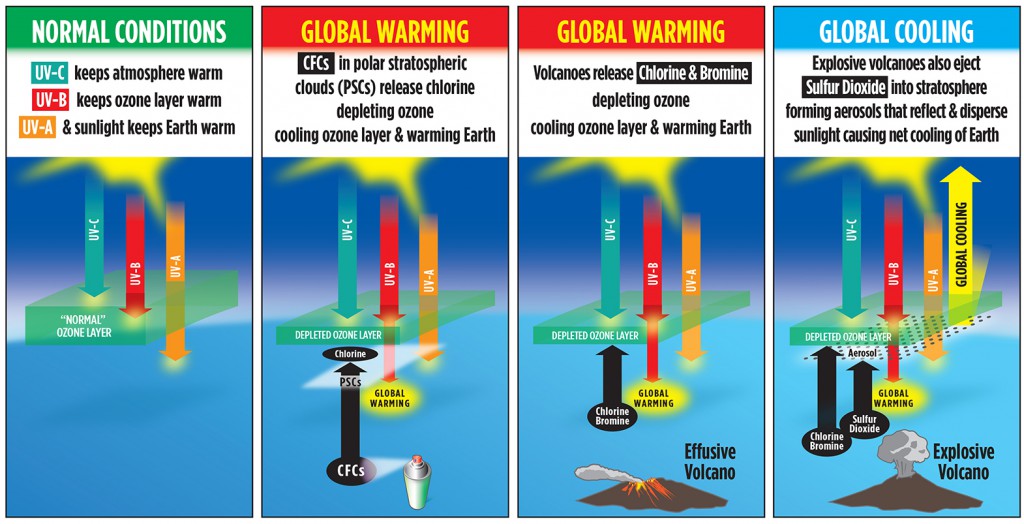 Actions that each of us can and should take