A CALL TO CONGRESS:

PUT UP OR SHUT UP! 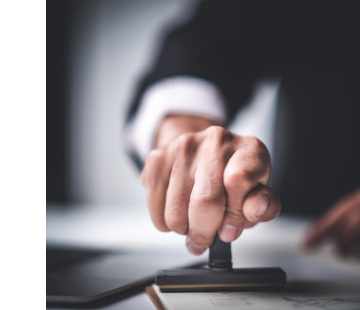 The world has warmed nearly two degrees Fahrenheit since 1950, but according to Dr. Peter L. Ward, this warming cannot physically be caused by increases in greenhouse-gas concentrations. Thus, major, predicted, future greenhouse warming cannot and will not happen.

In 1988, they decided to develop a broad consensus in order to convince political leaders to spend trillions of dollars required to reduce greenhouse gas emissions. They have also been under major attack by climate skeptics who appear more motivated by political goals than by science. Climate scientists, therefore, are more reluctant than ever to consider the possibility that greenhouse warming could be mistaken in any way. This is not good science, but it is human nature.

Dr. Ward is a respected senior geophysicist who led a group of 140 scientists, helped develop a major national research program, testified twice before Congress, and chaired a committee at the White House. He has worked full time in retirement since 2006, at his own expense, carefully re-examining all the assumptions made regarding the physics of global warming.

“Scientists simply hide behind their “consensus” rather than evaluate new evidence that is remarkably clear. But science is not done by consensus. It is time for Congress to require my fellow scientists to either put up or shut up—either explain what is wrong with my theory or stop urging immediate reduction of greenhouse-gas emissions—something that is very expensive economically, politically, and environmentally—something that will not have any significant effect on reducing observed global warming…”

…says Ward, whose research was presented in a special symposium on the stratosphere at the annual meeting of the American Meteorological earlier this year. He explains numerous reasons for why greenhouse-warming theory is not only mistaken, it is not even physically possible at Physically-Impossible.com and has challenged anyone to debate his conclusions.

FULL STORY AND OBSERVATIONS CAN BE FOUND IN RELEASE HERE.

IN AN INTERVIEW OR ARTICLE, DR. WARD CAN DISCUSS: